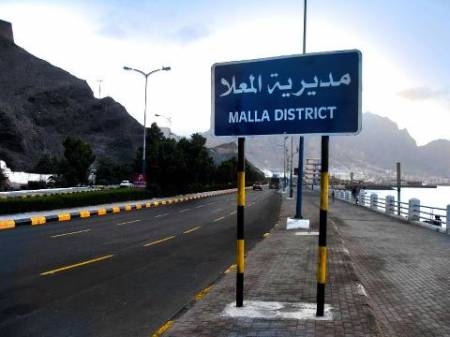 ADEN, May 08 (YPA) – Local residents in the southern port city of Aden found a dead body of a citizen on Friday night near the Jewish cemetery in Malla district, local sources said.

Local sources quoted security sources as saying that the body of an elderly citizen was found yesterday evening inside the Jewish cemetery towards Aqaba area.

The sources said a security force moved to the scene as soon as it received the report from the citizens and opened an investigation into the incident.

The investigation concluded that the body had been dumped for days and rotting, where the rotting smell helped citizens discover the body.