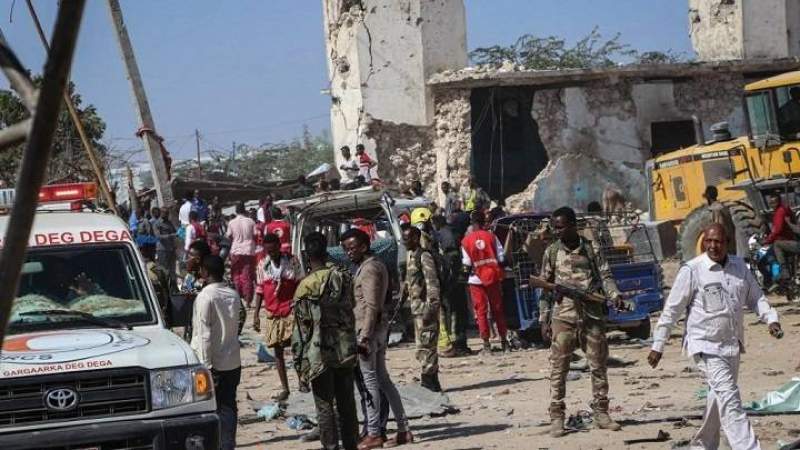 SANAA, Aug 8 (YPA) – Eight people were killed and at least 14 others were injured on Saturday in an explosion at a military base in the Somali capital, Mogadishu.

Reuters agency quoted Abdullah Muhammad, an army officer, as saying that a car bomb exploded at a military base near a sports stadium in Mogadishu, killing at least eight people and wounding 14.