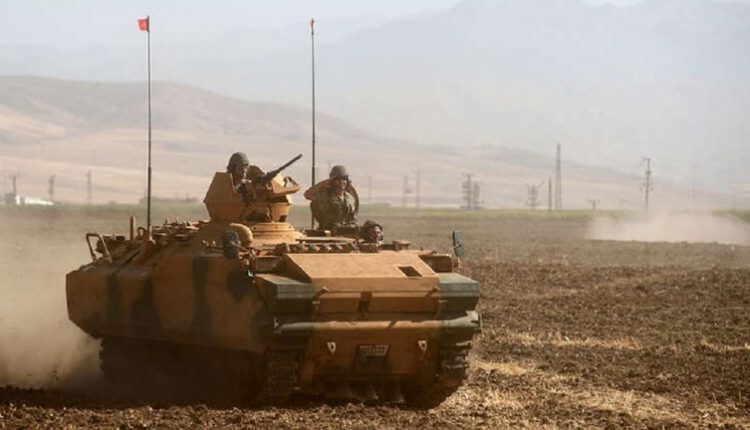 The Turkish defense added that two Turkish army men were wounded in the same raid, confirming that its forces immediately responded to the Syrian forces in the area.

The ministry confirmed on Twitter that the military operation against Syrian targets is continuing.

“The Turkish army managed to neutralize over 114 Syrian government forces, control three tanks, and destroy a number of vehicles, including tanks and rocket launchers,” according to the Turkish defense.