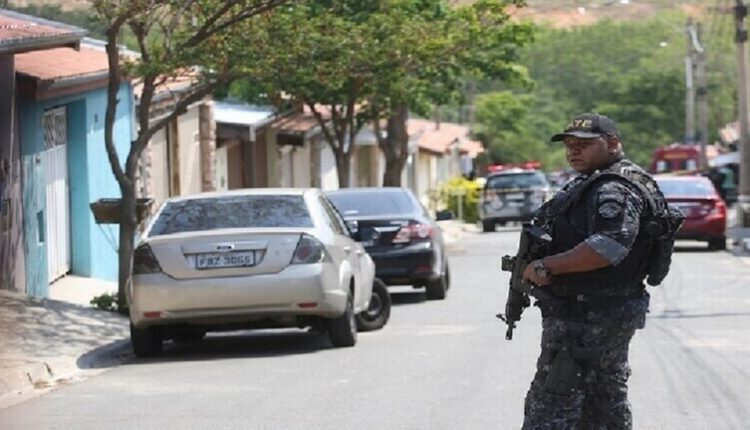 SANAA, Dec. 3 (YPA) – Brazil’s security services announced  on Tuesday that they have arrested a man accused of attempting to assassinate president Jair Bolsonaro.

“The suspect was arrested on November 29 ,” the security services said in a statement.

President Jair Bolsonaro was the target of an assassination attempt during his campaign, where he underwent emergency surgery after being stabbed in the abdomen.