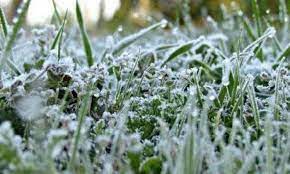 SANAA, Nov. 15 (YPA) – A cold wave is expected to continue to in a number of Yemeni provinces within the coming 24 hours, according to the National Center of Meteorology.

The center stated in its weather bulletin that the cold wave would hit the provinces of Saada, Amran, Sanaa, Dhamar and Bayda, Shabwa, Abyan, Lahj, Ibb, Dhalea, Marib and Jawf.

Active to strong winds, with a maximum speed of 30 knots, might target the southern Red Sea, the entrance to Bab al-Mandab and the western Gulf of Aden.

The center warned the elderly, children, patients and workers during the night and early morning of the cold weather.

Coalition calls for STC militia to hand over Aden city