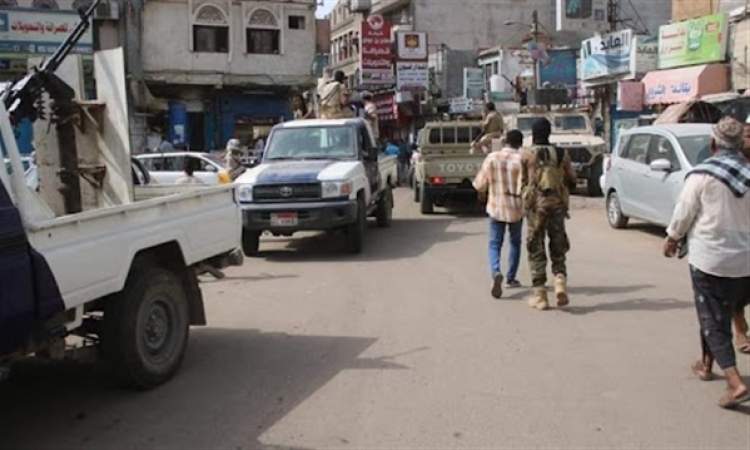 ADEN, Nov. 29 (YPA) – A soldier loyal to the UAE-backed Southern  Transitional Council (STC) was killed on Monday during clashes in Yemen’s southern Port city of Aden.

This was reported by Yemen News Portal, based on the testimony of local sources .

According to the sources, clashes broke out  between a force from the Security Belt – Eastern Sector and gunmen in Zahra Khalil Street in Dar Saad directorate north of Aden, which resulted in the death of a member of the security force.

The clashes damaged private property and caused terror among citizens, the sources said.