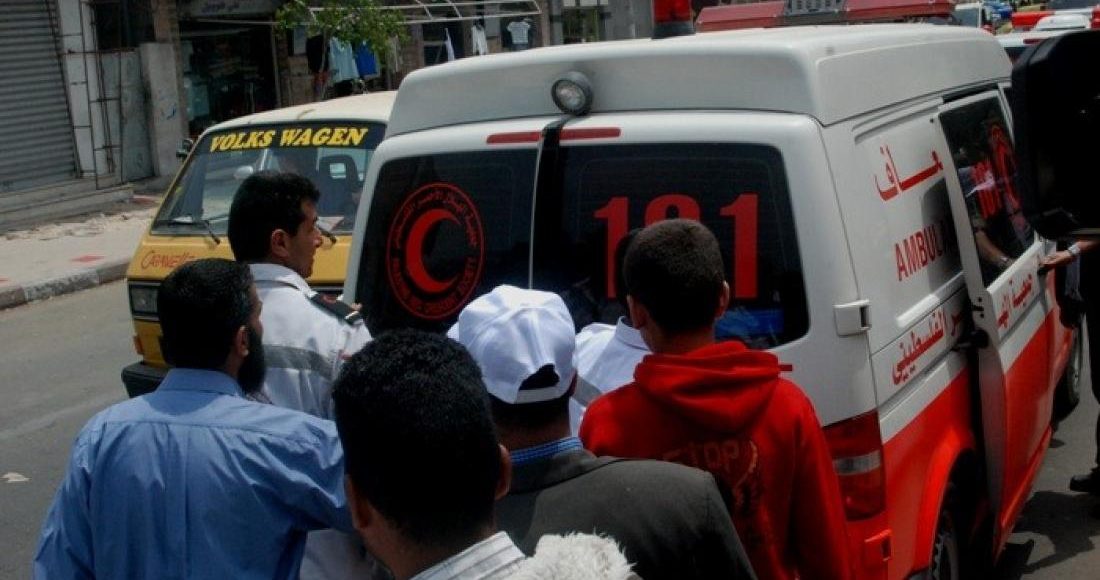 SANAA, Jul. 29 (YPA) – Several Palestinian citizens were injured on Thursday due to Israeli occupation forces live and rubber bullets and gas bombs after the funeral of the martyr Mohammed al-Alami in occupied Hebron city.

According to Health Ministry in Ramallah, one of the civilians was wounded seriously due to the enemy firing live bullets at him in the head and abdomen and he was transferred to al-Mizan hospital in Hebron.