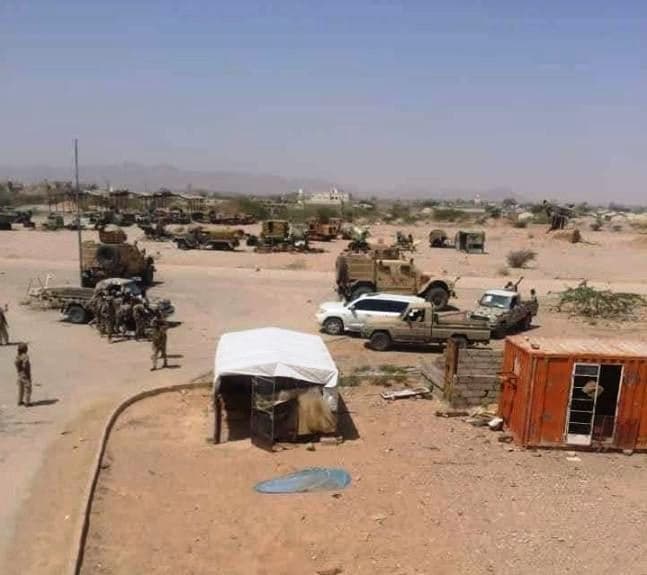 SHABWA, May 30 (YPA) – Two explosions truck on Sunday the he city of Ataq, the capital of Shabwa province, which is under the control of the Saudi-backed Islah militants.

According to local sources in the province, the two explosions occurred near Shubaika area, located on the outskirts of Ataq.

The sources suggested the explosions were likely to be air strikes carried out by the Saudi-led coalition’s drones that kept flying heavily over the city skies.

Raisi: No mind to reopening Saudi embassy in Tehran, Yemen war must be stopped