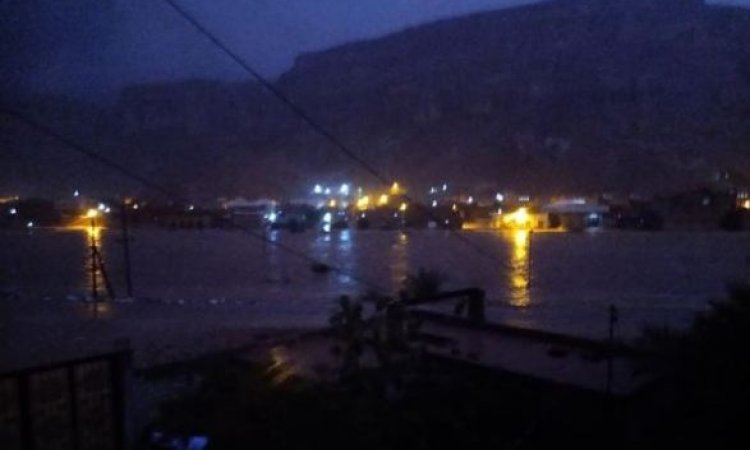 HADHRAMAUT, May 03 (YPA) – At least four people died and others were injured, and a number of houses were demolished in the historic city of Trim in Hadhramaut province as torrential rains hit the World Heritage-listed city.

Urgent appeals have been launched to rescue families trapped in floods in the several areas.

The sources noted that the rainfall in the Damoun Valley, north of Trim, has unusually reached sites it has not reached in decades.