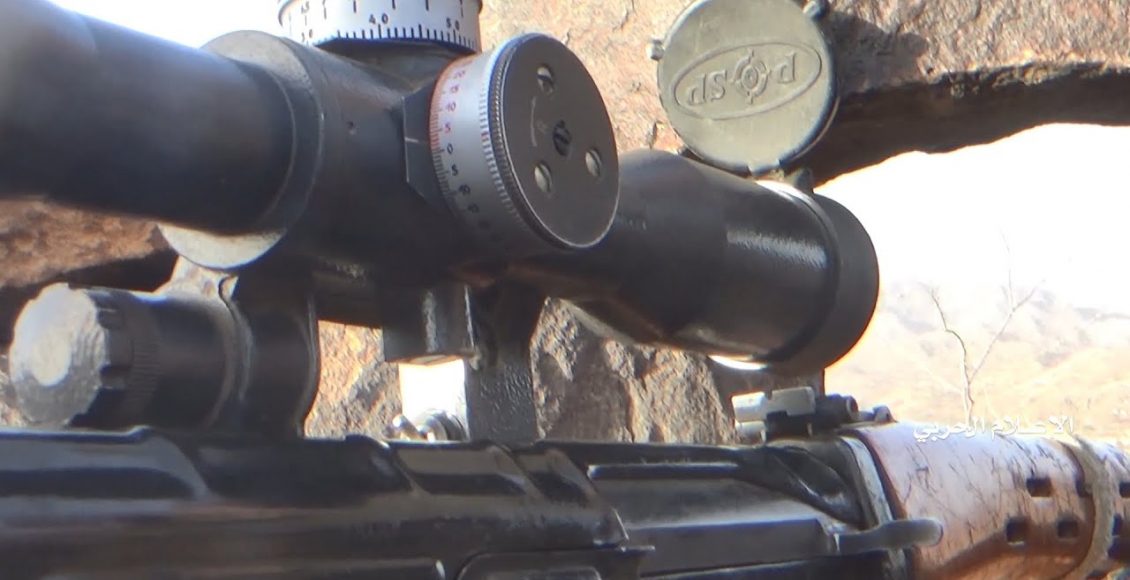 The video showed the mercenaries trying to advance towards army backed by the Popular Committees’ locations in Al-Khadaha  district, but were repelled.

CNN says it has played role in Trump’s ouster