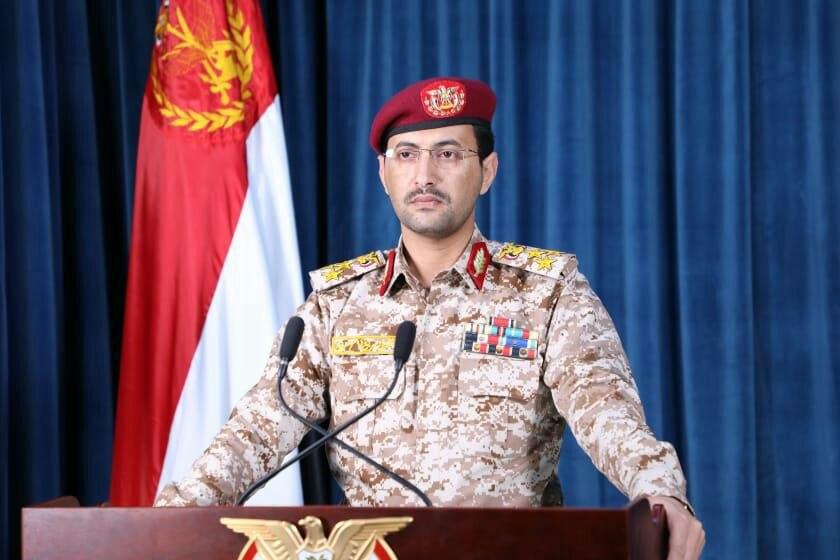 “This is the Fifth Deterrence Operation”, he said at a news conference on Sunday.

A ballistic missile of the type Thulfiqar and 15 drone aircraft including nine Samad-3 UAVs were used in the operation, that targeted sensitive sites in the enemy capital of Riyadh, Sare’e explained. Meanwhile, six Qasef-2Kd drones bombed military positions on Abha airport and Khamis Mushait airbase.

He confirmed that they hit the targets accurately.
The military spokesman stressed that the military operations are continuing and will expand further as long as the Saudi-led aggression and siege against Yemen continue.

#Breaking: #Yemeni army spokesman: We call in all the citizens in these areas to stay away from all military sites and airports that is being used for military purposes.