Trump declares state of emergency in Texas due to Hurricane “Hana” 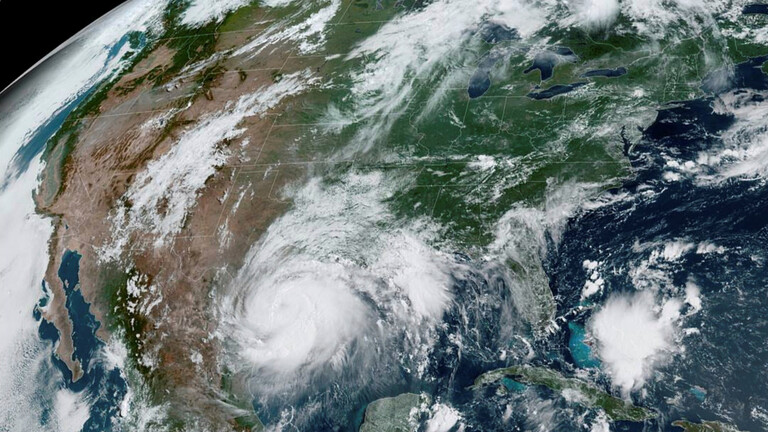 SANAA, July 27 (YPA) – US President Donald Trump signed the declaration of a state of emergency in the state of Texas, in light of Hurricane Hana.

In a statement, the White House said that Trump “declared an emergency in Texas and ordered federal assistance to support the efforts of state and local authorities to deal with the emergency conditions caused by Hurricane Hana.”

Texas Governor Greg Eppot has declared a state of emergency in 32 of the state’s 254 departments, which will allow local authorities to take advantage of some additional funds and engage more resources to cope with the hurricane.

Hurricane “Hana” hit the coast of south Texas, on Saturday evening, with strong winds and waves, threatening a vast region that is already suffering in light of the high number of deaths from the Corona virus.

“Hana” is the first hurricane in the current Atlantic hurricane season expected to differ from any previous season, and the authorities are struggling to evacuate and shelter the population while preserving social separation protocols and other restrictions imposed to contain the epidemic.

Hurricane winds hit the coast of Texas near the Corpus Christi area by evening, while the National Hurricane Center predicted that large waves would sweep a large stretch of beach along the coast of approximately 482 km from Sargent to the north to Port Mansfield in the south.

The center said the hurricane would weaken as it moved on land inside Texas and across northeastern Mexico.