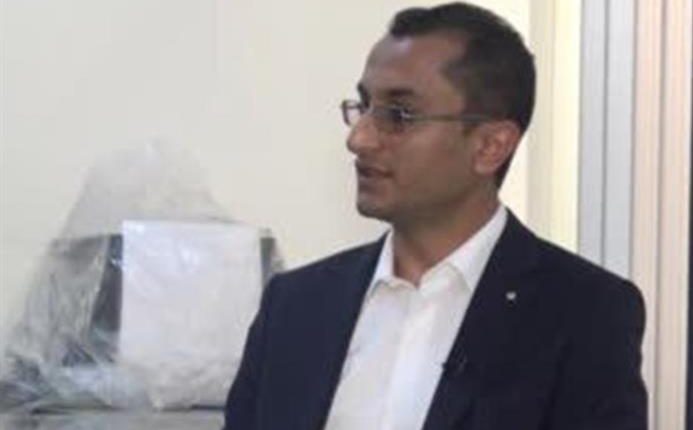 SANAA, May 6 (YPA) – A member of the Political Bureau of Ansar Allah, Salim al-Maghlis said that the current events taking place in Socotra and Taiz provinces were planned by US, UK, Saudis and UAE occupation forces to absorb the popular reaction from the direct UAE military presence in the island.

He clarified that the coalition states whenever they want to take advanced steps on the ground; they create contradictions and conflicts between their militias.

Al-Maghlis said that the aim of these events is to occupy Socotra militarily by UAE.

He added that the Emirates had sent its mercenaries to organize rallies, demanding the departure of the government of Hadi out of Socotra.

On the other hand, the exiled government of Hadi and ISLAH party should respond by gathering their supporters of what so-called legitimacy in Socotra against the UAE occupation forces, he said.

He continued: saying that “Saudi Arabia has pushed its tools topped ISLAH party mercenaries and the outgoing Hadi’s government who are being disliked in the southern region of Yemen.”

“The aggression created the rifts among its mercenaries, which opened a gap for the United Arab of Emirates occupation forces to occupy Socotra Island militarily,” all-Maghlis added.