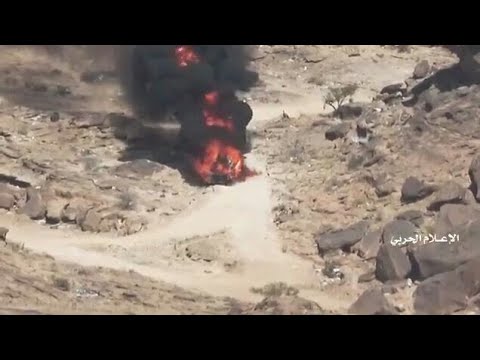 According to the military media, the sniper caused a state of panic and confusion inside the Saudi-led coalition camp.