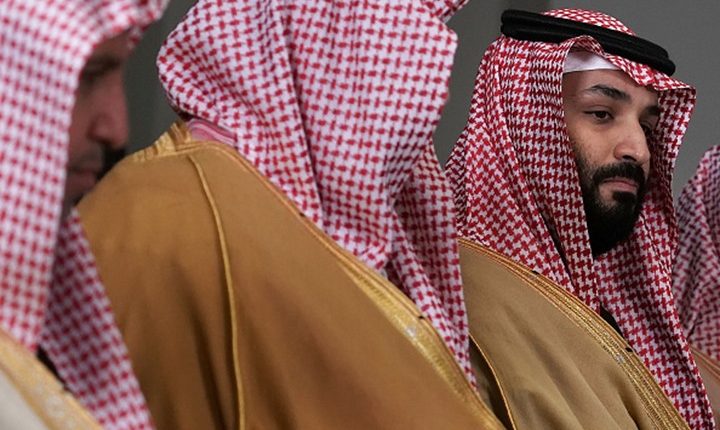 The newspaper said that Mohammed Bin Salman spent a night in Seattle, where he arrived on Friday afternoon, and left it on Saturday.

“However, Saturday morning meetings listed on the advance agenda with Washington state’s governor and Seattle’s mayor aren’t happening — both politely declined the Saudi meeting requests, on the grounds they are busy that morning,” according to The Seattle News newspaper.

The newspaper confirmed the apology of the mayor of Seattle, Jenny Durkan , for a formal meeting with the Saudi crown prince due to Saudi war crimes committed against Yemenis.

The Washington state governor, Jay Inslee, left shortly before the arrival of Bin Salman to sign an agreement in the city of Yakima, Washington state, the newspaper said.

The paper noted that there were  a wave of criticisms of any welcoming of Muhammad bin Salman in the city, because of the bloody war waged by Saudi-led coalition on Yemen.