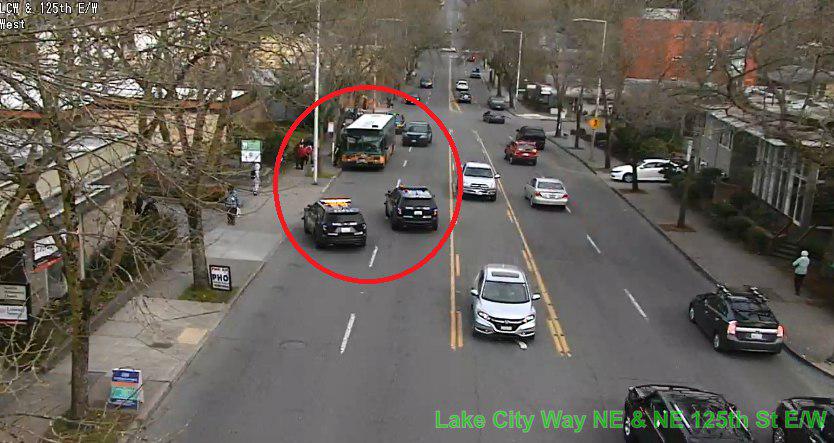 SANAA, March 28 (YPA) – At least four people were wounded, including a bus driver Wednesday afternoon in the city of Seattle, Police reported.

“A number of victims have been killed in a shooting in the 120/Seattle area, please avoid this area during investigations,” the city’s police department said on Twitter on Thursday.

“Four people were shot and one of them was killed,” Seattle police Chief told the U.S. ” The Seattle Times” newspaper.

According to reports from the police, the suspect had been arrested after shootings.

Director of US Vice President’s office infected with Corona