13 killed in helicopter’s crash in Kazakhstan 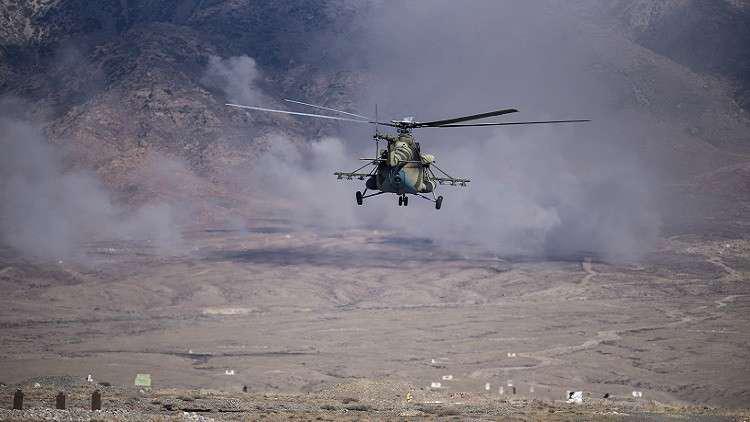 SANAA, March 28 (YPA) – At least 13 people were killed in a helicopter’s crash in Kazakhstan, The Defense Ministry said in a statement.

The crash took place on Wednesday in the Zhalagash region in southern Kazakhstan, the statement added.

The helicopter crashed and was totally burnt. The incident occurred when it was performing drills in the dark time and in difficult meteorological conditions.

The Ministry of Interior’s emergency committee confirmed that the MI-8 helicopter of the Ministry of Defense had fallen and burned down completely in Kizilelda, while the country’s president Qasim Jummart Tokev had announced the death of the helicopter crew members.