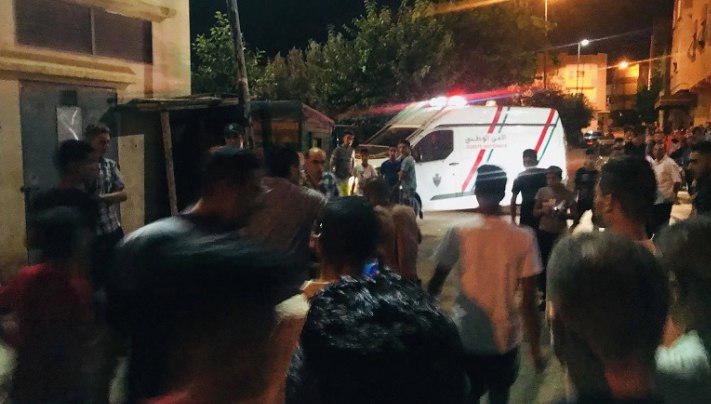 SANAA, March 12 (YPA) – At least 10 people were injured on Tuesday in shooting in the southern Moroccan city of Guelmim,” a security source said.

“A gunman has opened fire at several people, injuring at least 10 people, some of them are in critical condition, including a police captain,”, the source told reporters.

Shooting incidents are uncommon for Morocco’s southern provinces, where security forces have been keeping enhanced security measures in light of the conflict with the Polisario Front movement.