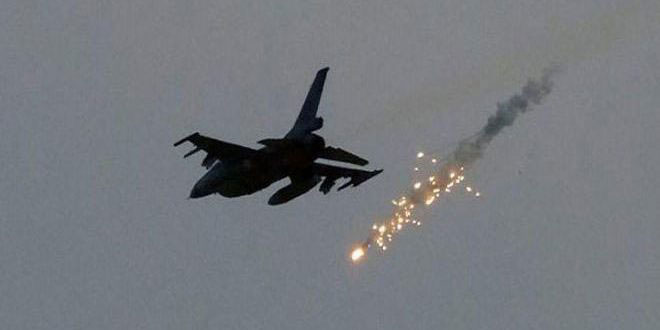 According to the official, the coalition waged an air strike on Bart al Marshi district in the province of Jawf, causing damages to several houses.

In Hajjah, province, the Saudi-led coalition launched an air strike on Mandelh area of Kosher district, the official added.