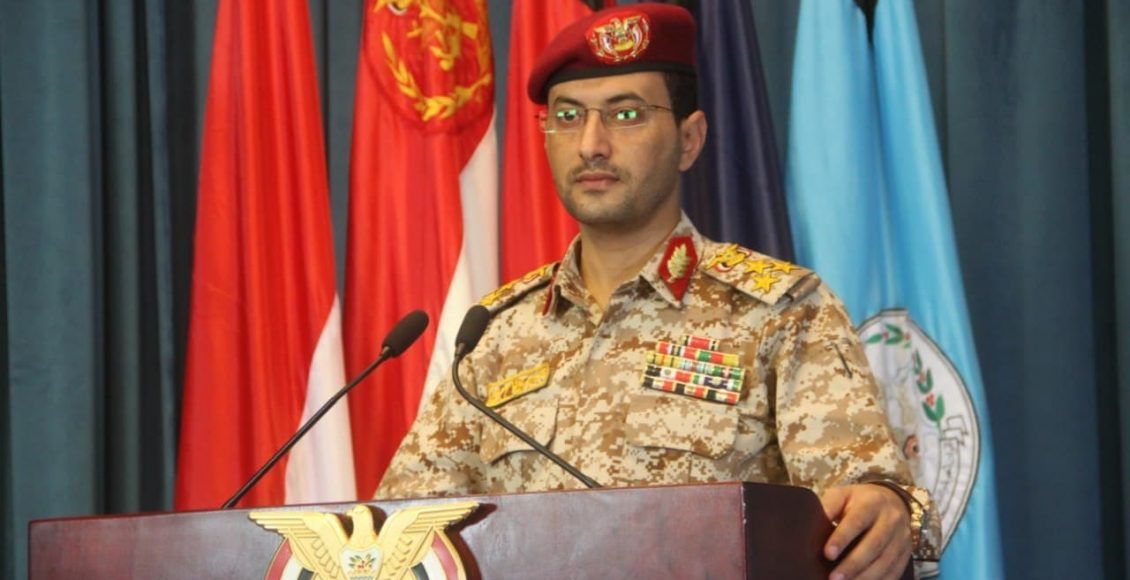 SANAA, Oct. 21 (YPA) – At least 35 Saudi officers and soldiers, including two pilots of Apache helicopters, have been killed and wounded in a missile attack in Jizan province, the army spokesman said in a statement on Thursday.

The spokesman Brig. Gen. Yahya Sarie affirmed that the missile forces of the Yemeni army accurately hit al-Wajab military camp of the Saudi army in Jizan, with 5 ballistic missiles.

He said that the operation also destroyed the Saudi command headquarters in the camp and the hangars of the Apache aircraft, as well as weapons stores.

Sarie added, “this attack comes in response to the aggression aerial bombardment and its continued siege on Yemen.”

“If the coalition continues its air escalation, our response will be painful and extensive, “the spokesman added.