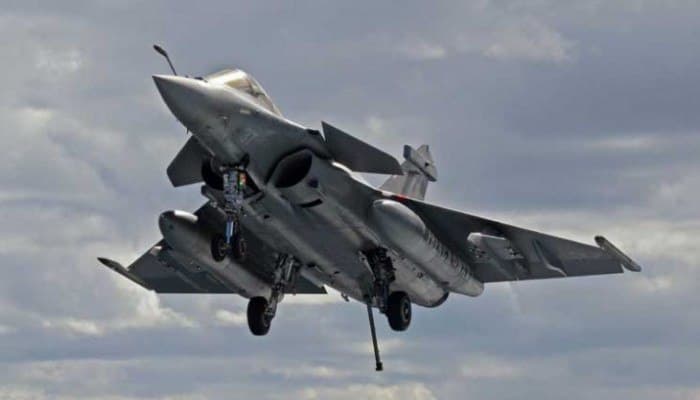 The warplanes waged 10 strikes on Nata district of Bayda and three others on Baqim district of Saada.

Meanwhile, the coalition’s combat jets launched three raids on Majzar district and other three on Al-Juba and Jabal Murad districts of Marib province.

On Tuesday, the fighter jets waged 23 raids on Marib, and six others on Taiz airport, as well as six raids on Saada.

One killed, 5 wounded in Saudi artillery attack on Saada