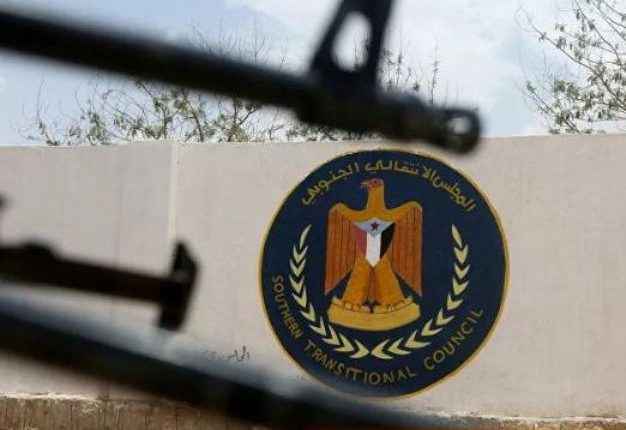 ADEN, Jun 2 (YPA) – The UAE-backed Southern Transitional Council (STC) accused on Wednesday the Saudi-backed exiled Hadi government of working to double the suffering of citizens in the southern province.

The STC clarified that the government has renounced the performance of its duties and obligations stipulated in accordance with the terms of the so-called “Riyadh Agreement” signed in November 2019.

According to the official “STC” website, the operations of murders, assassinations and arbitrary kidnappings are being continued against citizens in the Islah-controlled areas in Shabwa and Wadi Hadramout.

The Islah party was also accused of enabling al-Qaeda and ISIS to control some districts of Abyan, which negatively affected the lives of citizens.
AA