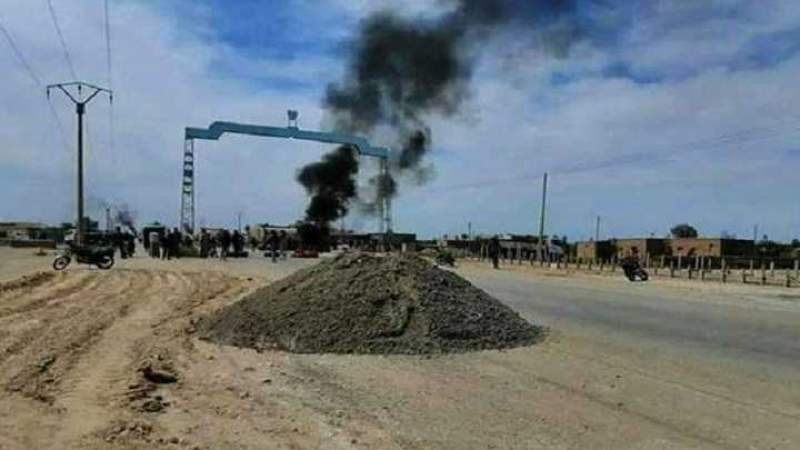 The attacks on the (Qasd) militia continue in the areas of the Syrian Jazeera, where a number of them were killed and wounded in operations that affected their vehicles and movements in the town of Dashisha, southeast of Hasakah, and on the Al-Nakhr road east of Raqqa.