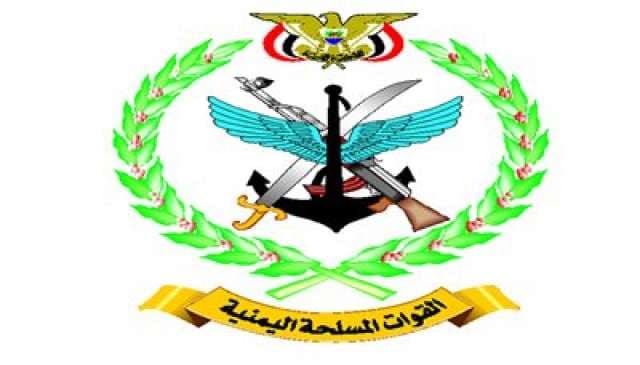 AMRIB, Jan. 13 (YPA) – The Yemeni army inflicted on Wednesday a heavy defeat on the Saudi-led coalition forces in the battles being conducted in Marib province, military sources said.

The sources affirmed that dozens of the coalition forces were killed and injured, including commanders, when the army foiled an attempt to infiltrate towards sites of Jabal Al-Qaridha between the districts of Rahba and Jabal Murad in the province.

Meanwhile, the coalition fighters launched a series of strikes on several areas of the districts, to support their collapsing forces on the ground.

Minister of Defense: 2021 will witness qualitative shifts in various aspects of…