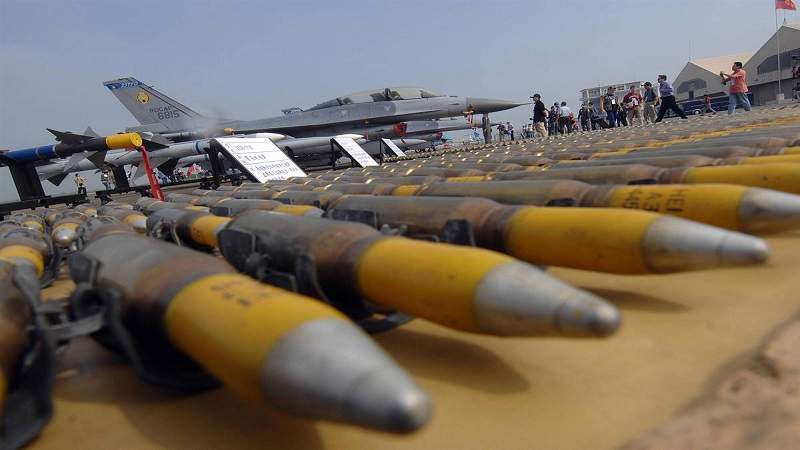 SANAA, Dec. 2 (YPA) – Saudi Arabia ranked second among the countries importing weapons from the Belgian “Wallonia” region, despite the suspension of some arms sales licenses to it.
According to the French newspaper “Lecco” in Belgium, arms sales from the Wallonia region increased by 180 percent compared to 2019.

The newspaper pointed out that Canada came first in terms of arms importers from Wallonia, while the United States ranked third.

The newspaper stated that arms sales to Saudi Arabia caused reactions, as the Belgian State Council decided last August to suspend some licenses that allow the sale of weapons from the region to Saudi Arabia.

In mid-July, four civil society organizations concerned with human rights and against war sent an urgent appeal to the Belgian Administrative Court to cancel six licenses that allow the export of weapons to Saudi Arabia, on the grounds that Riyadh committed war crimes in Yemen, and the possibility of weapons reaching the hands of terrorist organizations.

A recent international report revealed that Aal-Saud regime has squandered billions of the kingdom in arms deals in an effort to strengthen its relations with Western countries, especially the United States of America.

Saudi Arabia ranks first among the countries in the world that import more weapons, while the United States is the most exporting country.