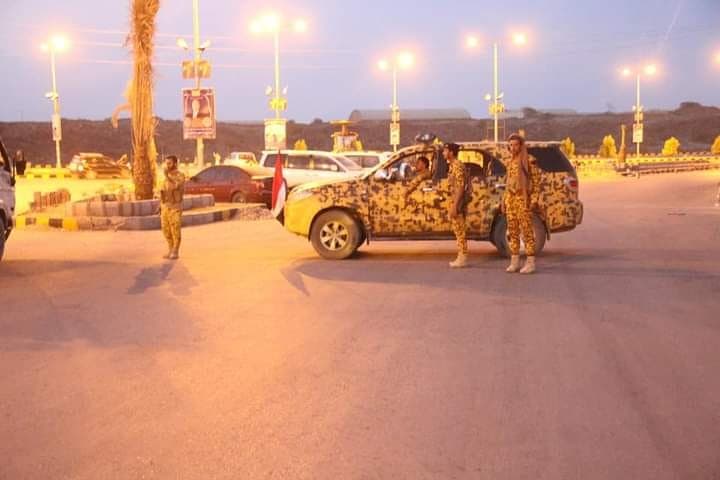 MARIB, Dec. 1 (YPA) – The Saudi forces in Marib province found on Tuesday the body of one of their soldiers was killed in mysterious circumstances, according to private sources in the province to Yemeni Press Agency.

The sources pointed out that the Saudi investigation committee claimed that it had found the body of the Saudi soldier, Mishary Musaed Al-Lihyani, was killed in Tadawain camp in Marib city, with more than 10 bullets.

Over 15 Saudi officers and other recruits of Hadi government were arrested by the committee to investigate regarding the killing of Al-Lihyani, the sources added.