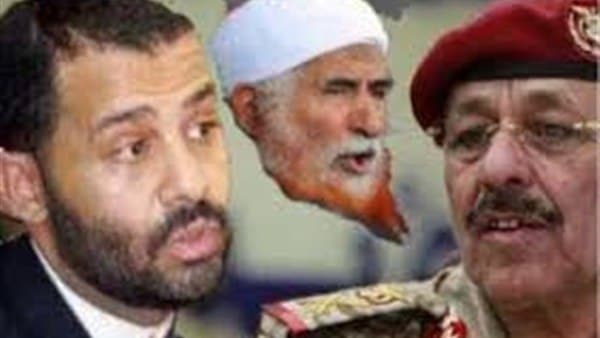 Saeed bin Nasser Al-Ghamdi, a Saudi opposition researcher and academic, revealed on Sunday that other leaders of Islah have fled also Saudi Arabia to Turkey, Oman and Ethiopia.

The Saudi Council of Senior Religious Scholars considered the Turkish-backed “Muslim Brotherhood group as movement in the list of terrorism and does not represent the approach of Islam.