Torrential rains cause flood in Island of Socotra 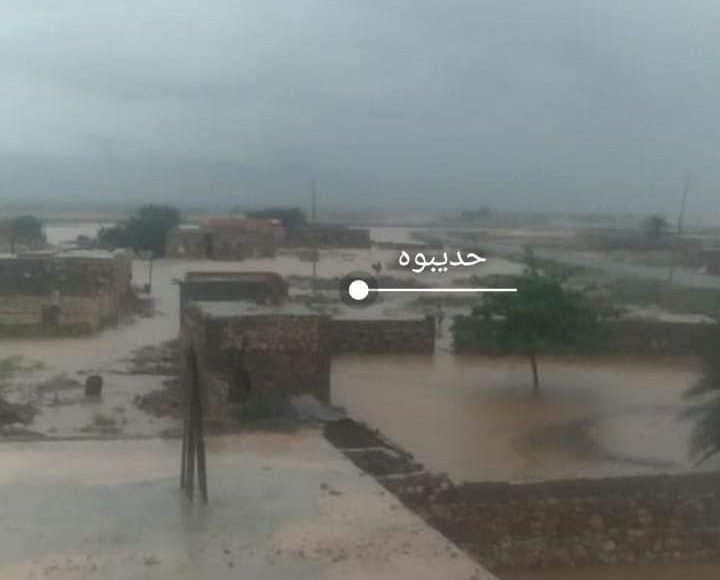 SOCOTRA, Nov. 22 (YPA) – The Yemeni island of Socotra on Sunday has been witnessing  heavy rains that caused torrential floods in all areas, local residents said.

According to reports from the island, a number of houses were damaged in the Dahola area as the valley of the area began to flood due to torrential rains.

It was not immediately known if there were any civilian casualties.

As the island’s low-lying weather began to escalate into a tropical storm after the tropical depression entered a deep air depression, which could cause further material and human damage to the island’s population, which in recent years has suffered from the effects of escalating flood without being rescued.