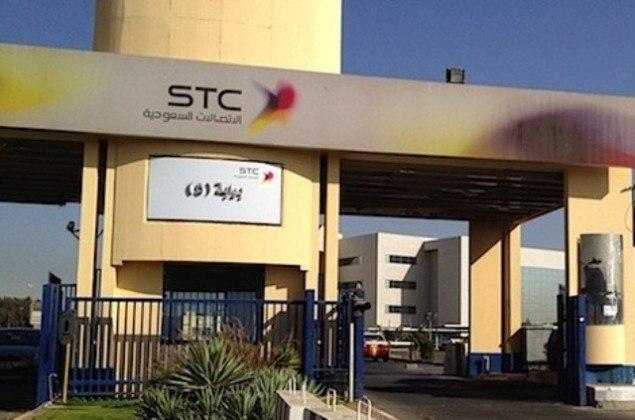 The accusations came after the company had asked its users to link an electronic wallet, “STC Pay”, to their Twitter accounts.

Meanwhile, the company explained its request that this procedure would help it provide the best service to its customers, without further explanation.

The activists said that linking the account to Twitter aimed at providing the authorities the activists’ information.

The Saudi authorities have arrested many activists on the background of tweets criticizing the situation and the current approach of the Kingdom.

Woman wounded by gunmen in Abyan