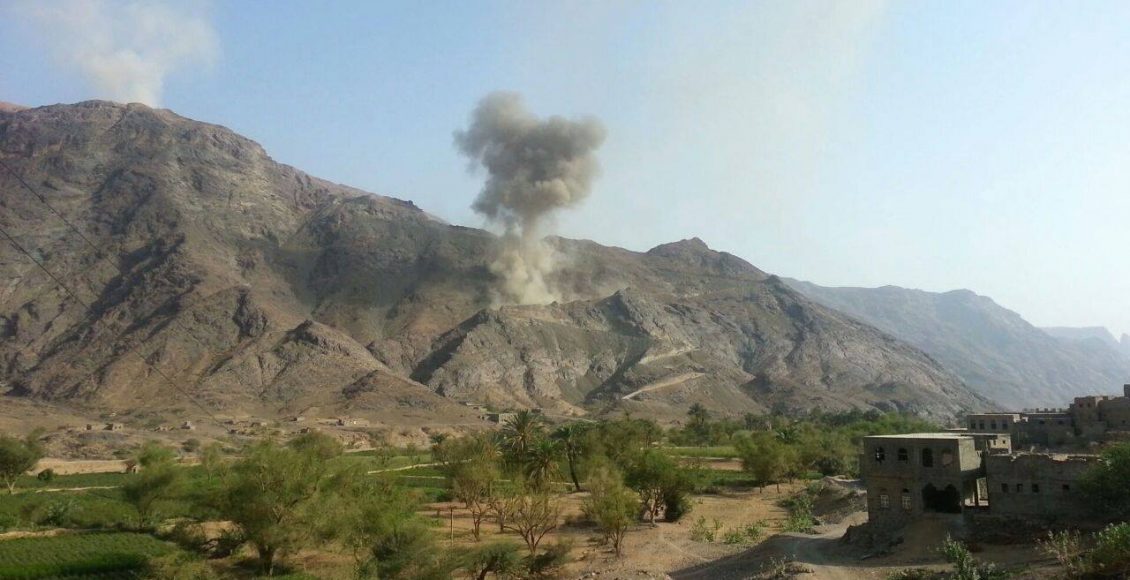 The source confirmed that a civilian was killed and four others injured by fires of Saudi border guards in al-Raqw area of border Monabih district.

Previously, two citizens were wounded in Saudi missile and artillery bombardment on border Shada district in the same province.