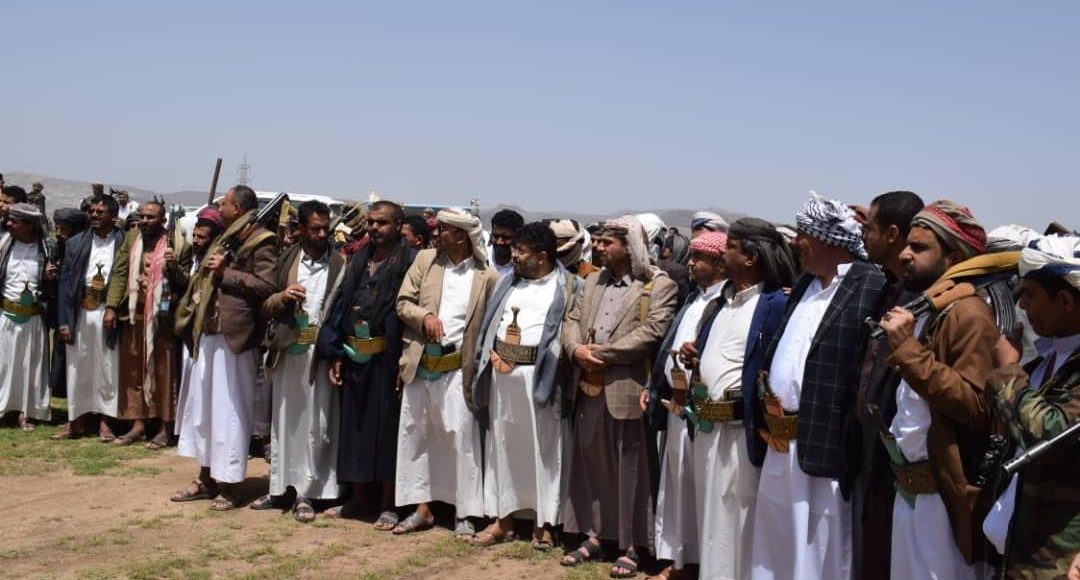 The tribal reconciliation came after 15 years of the murder case between two tribes of Hamadan and Bani al-Harith districts.

The move came during a tribal meeting included the governor of Sanaa, Abdul Basit al-Hadi, and several sheikhs of Sanaa and Amran provinces to end the murder case, which lasted 15 years between two tribes.