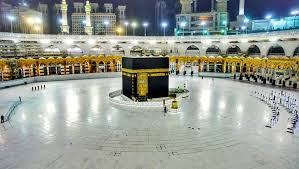 The Council, in a statement, considered this step a crime and preventing Muslims from the Sacred Mosque and the holy sites.

The statement pointed out that the preventing Muslims from performing the fifth pillar of Islam (Hajj) confirms that Saudi regime deliberately politicize the Hajj pilgrimage under weak and unacceptable justifications, especially as the Hajj represents a general conference of the Islamic nation.

In its statement, the Council called on the peoples of the Islamic world to condemn this irresponsible decision, which revealed the reality of the Saudi regime’s suspicious role in the region and its endeavor to serve the American, British and Zionist agenda.