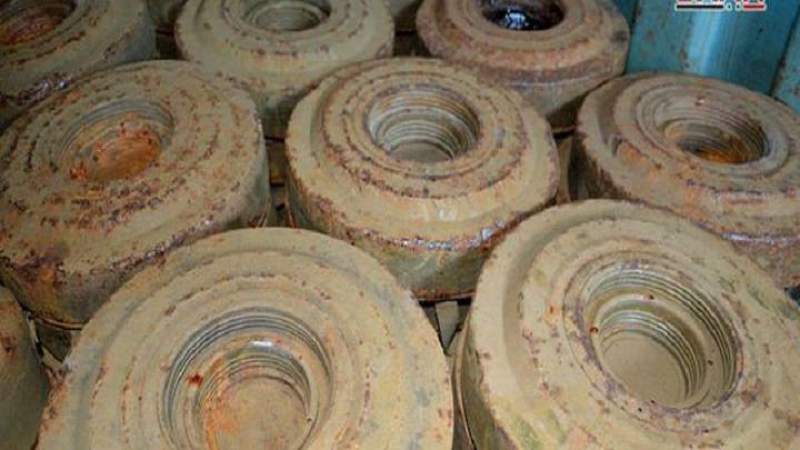 SANAA, June 30 (YPA) – A Syrian civilian was killed and eight others were wounded, including three children, as a result of the explosion of two mines from the takfiri remnants in the area of ​​Athria and the city of Souran in Hama countryside.
The Syrian News Agency “SANA” reported that a mine left by the Takfiri groups exploded on Monday evening in the area of ​​Athria, in the northern Hama countryside, killing a civilian and wounding five others.

Also in the northern countryside, three children were injured by a landmine of the Takfiri remnants in the eastern district of Souran.

The Takfiri groups, before their demise, planted mines and explosive devices in their places of deployment and hidden them in villages, towns, and agricultural lands to inflict the greatest possible harm to the people who return to their areas after liberation.

WHO sends investigation team to China