15 children killed in fire breaks out at Haiti orphanage 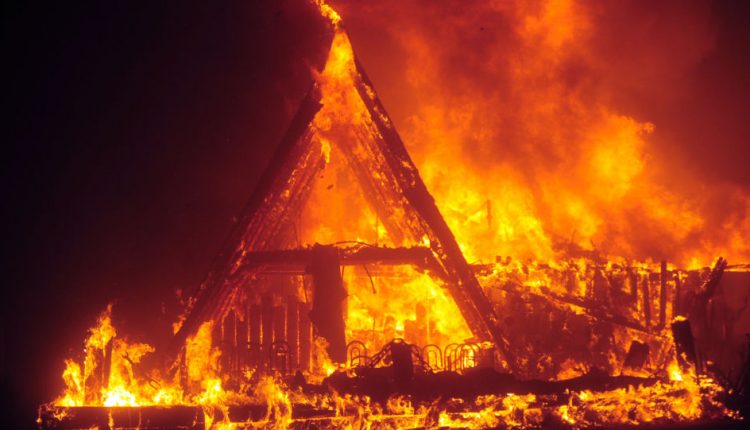 SANAA, Feb. 15 (YPA) – At least 15 children died in an overnight fire that broke out at an orphanage run by an American charity, Haiti authorities announced Friday evening.

Two children were burned to death and 13 died due to smoke inhalation in the blaze that ravaged the Pennsylvania-based Church of Bible Understanding’s orphanage in Kenscoff, south of the capital.

The church is run by a Pennsylvania-based non-profit group. The cause of the fire was not immediately clear.

Arielle Jeanty Villedrouin, director of the Institute for Social Welfare, said the religious group did not have a license to operate the institution, which housed around 60 children.

Only 35 of Haiti’s 754 orphanages are officially authorized, while another 100 are seeking a work permit.