In Photos: Two children injured by cluster munition in Hodeidah 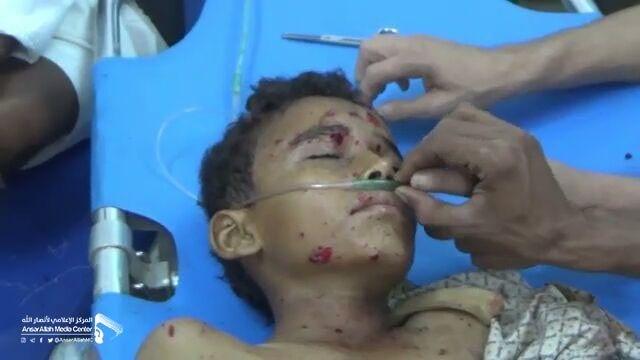 The bomb was dropped by the Saudi-led aggression warplanes on the area in one of their previous offensives.

The Ansarullah Media Center released several photos showing the children who were injured in the explosion. 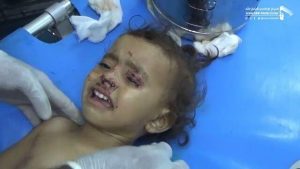 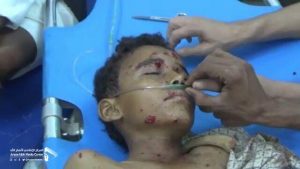 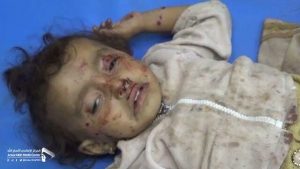 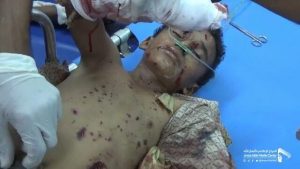 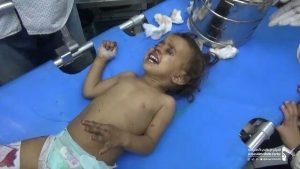 This crime comes as the lastest in a series of crimes committed by the US-backed Saudi-led aggression, in the light of a shameful silence of international organisations despite Riyadh’s use of banned weapons and munitions and the deliberate targeting of civilians.