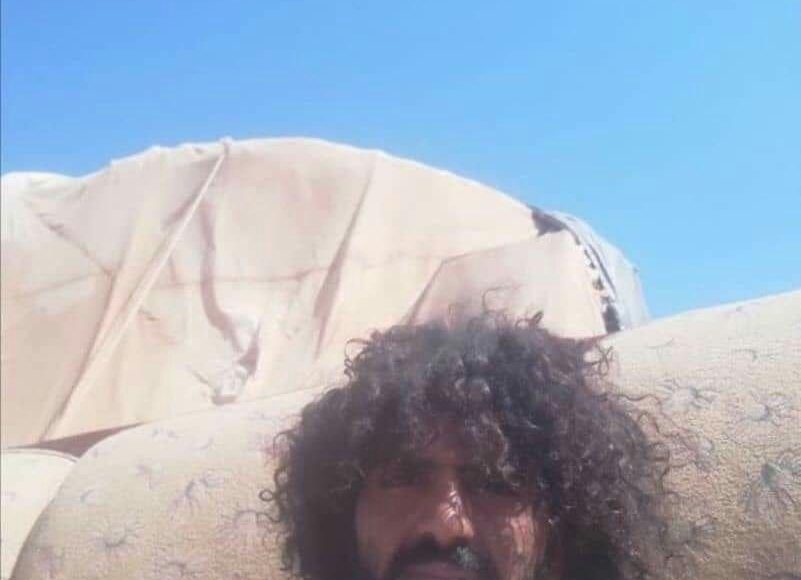 ASIR , Nov. 13 (YPA) – A military commander loyal to Saudi-led coalition was killed in confrontations with the Yemeni army in the Air sector, informed field sources reported on Wednesday .

According to the sources, the commander, Ali Saleh Ali Mohammed Qasim Al-Jahoshi Al-Yafei, alongside with several of his escorts were killed in the recent attack in Alb front waged by the army forces there in defense against invaders and their mercenaries.”

“The Saudi army and mercenaries have suffered significant human and material casualties as a result of the fighting, missile and artillery bombardments on the hideouts of the enemy and its operatives in the fronts of Asir, Jizan, and Najran carried out by the missile and artillery units” the sources added.

Death toll rises to seven in Bolivia due to protests