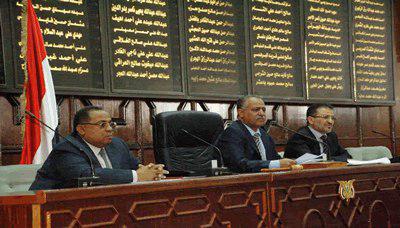 SANAA, Nov. 8 (YPA) – The speaker of the Yemeni parliament on Friday congratulated the Yemeni people marking the religious anniversary of the Prophet’s birthday.

The members of the parliament hoped that the great religious anniversary would return to good on the Yemenis, especially ending the war and lifting the siege imposed by the Saudi-led aggression coalition on Yemen.