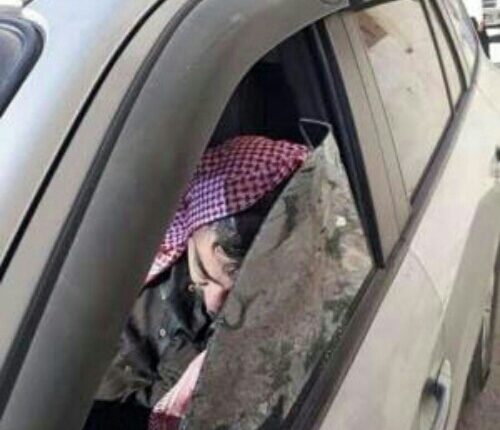 ADEN, Sept. 2 (YPA) – Unknown gunmen have on Sunday assassinated an imam and preacher of a mosque in the southern province of Aden, local sources reported.

According to local sources, unknown gunmen on a car opened fire on the imam and preacher of ” Masjid Al-bina’a al-Radafani” Sheikh Abdul Bari Thabit Ali Radfani in Sheikh Othman district, killing him instantly.

The gunmen fled the scene, one of the sources said. The assassination of Sheikh Al-Radfani took place after the afternoon prayer in front of al- Sufi school in Sheikh Othman, local sources added.

Separately, One of the UAE-backed separatist recruiters was shot dead by his colleague near a Hayil mosque on the Al-Mualla’a Street.

Local sources reported that recruiter Ali al-Harbi was shot dead by his neighbor after a dispute broke out between them over a military pickup looted by al-Harbi during the armed clashes in the occupied city of Aden a few days ago.

The sources pointed out that the shooting caused the death of Ali al-Harbi, and wounded another.

Moreover, clashes reported broken out and heavy gunfire shooting is being heard in the town of Enma in the occupied Aden province, southern media sources said.

Citizens said that heavy clashes and shootings is a result of armed clashes broke out in the city between two unknown gunmen.

Aden province has been witnessing an unprecedented state of insecurity, including a series of assassinations against civilians and military leaders loyal to Saudi-led coalition, as well as crimes of looting property committed by various armed factions.