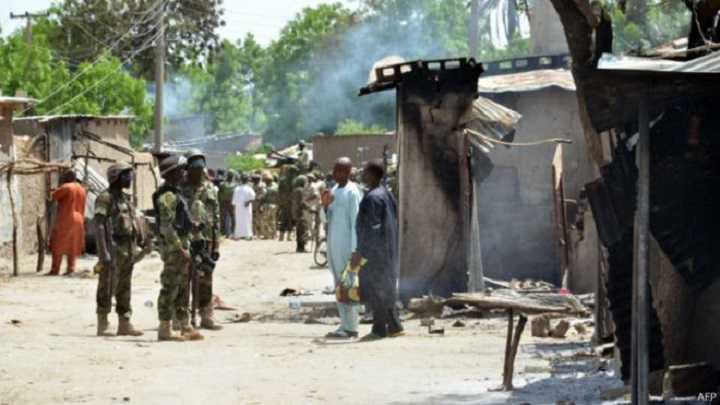 NIGERIA, Aug. 29 (YPA) – Gunmen kidnapped more than 50 people, including women and children, in an attack on a village in northwestern Nigeria, Reuters quoted police as saying on Thursday.

According to Reuters, the attack on Wurma village in Katsina, northwest Nigeria, began at around 11:30 p.m. on Tuesday.

Al-Hajji Musa, who has two kidnapped daughters, said more than 100 gang members “were firing from every direction”.

The kidnapping “lasted for about three hours without anyone daring to confront them,” he said.

Witnesses said that at least 53 people were abducted, including pregnant women, infants and children, and the sources said that the attackers demanded a ransom from some residents.

The attackers stole sheep and food, the sources added.

Katsina State Police said in a statement that 15 women were abducted but 10 were released without injuries after police exchanged gunfire with the kidnappers.

“Search teams are combing the nearby Bushin order to rescue the rest,” the police said.