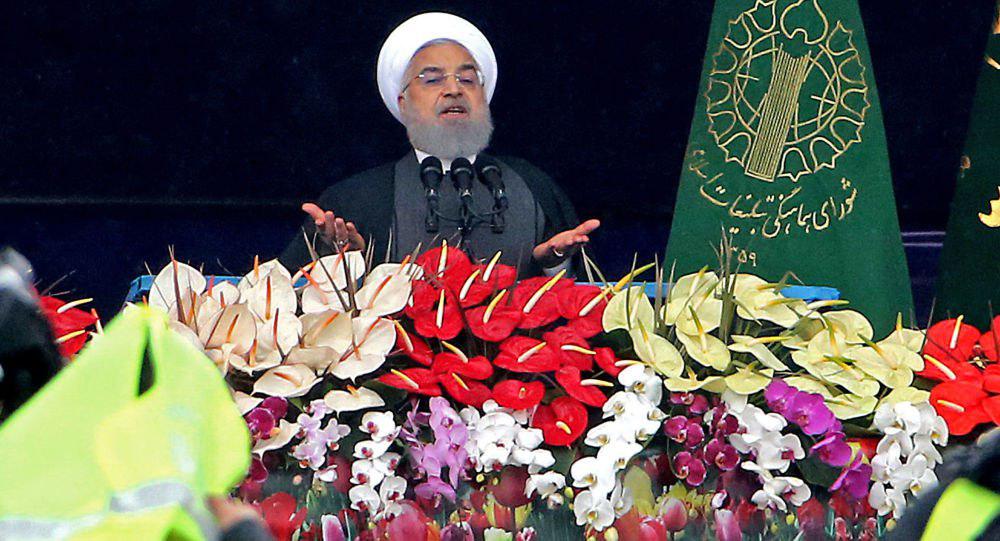 “Washington has imposed sanctions on the foreign minister that confirms its inability to confront Iran,” Rouhani said during the opening of the gas station at the Harris power plant in the city of Tabriz in the northwestern East-Azerbaijan province

“The allegations made by Washington do not match to the reality. You call for all these freedoms and call for democracy. You say that America is the most democratic country in the world and you are afraid of the logic of someone who shakes the White House, ” he added

“The new sanctions on Iran have created some pressure, but the people will not bow down and endure the difficulties.”

He indicated that “the enemies of Tehran will regret the imposition of the embargo, considering that the sanctions imposed on Iran is a moral and political failure.”

“The recent new sanctions on Iran have created some pressure, but the people will not give in and endure the difficulties,” he stated.