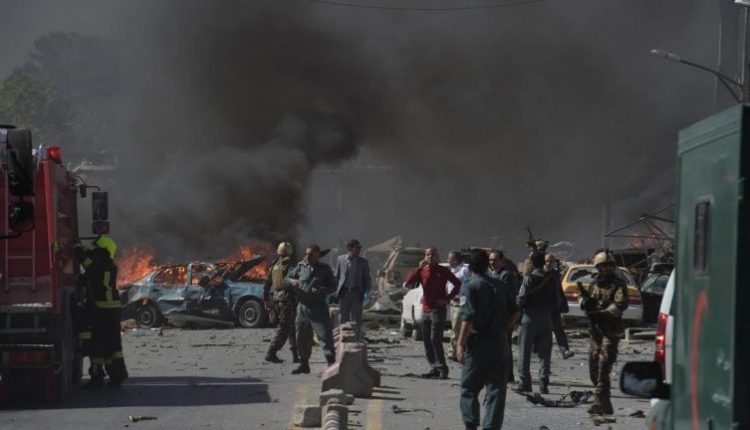 SANAA, May 30 (YPA) – At least six people were killed and six others were wounded on Thursday in a suicide bomb attack on a military academy in the Afghan capital Kabul, police sources said.

“A suicide bomber blew himself up at the entrance to a military training center in Kabul on Thursday, killing at least six people and injuring six others,” the sources said, according to the AP agency.

The Afghan interior ministry said that a soldier at the site of the bombing “noticed the presence of a suspicious person and approached to him, prompting the attacker to detonate his explosives”.

No one claimed responsibility for the attack yet, he added.

The Afghan authorities announced last Sunday that five civilians were killed in a bombing attack on Taliban positions in the eastern Nangarhar province of the country.

“The Afghan security forces launched an air raid on Taliban positions in the Tato village of Shirzad region,” the governor of the province said.

According to the Afghan official, 10 Taliban elements were also killed in the raid.

In Photos: Yemen prepares for mass rallies to reject “Deal of the Century”