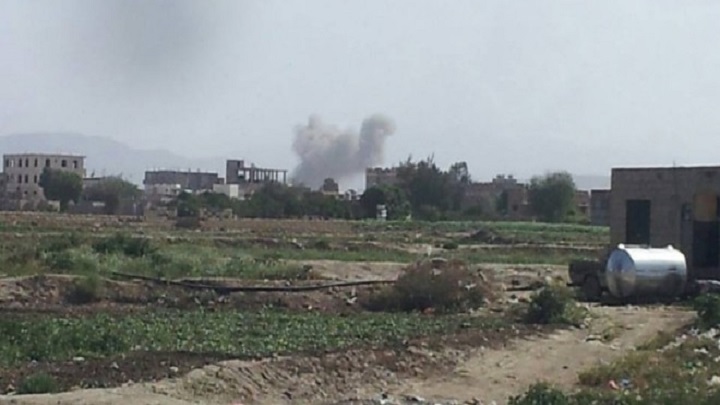 HODEIDAH, Feb. 2 (YPA) – The Saudi-led coalition forces and its militants on Saturday continued their violations of the ceasefire in Hodeidah province, western Yemen, a security official told Yemen Press Agency.

According to the official, the coalition-backed militants bombed Za’afran village in kilo 16 area and airport area with various type of weapons.

The official indicated that the US-backed Saudi-led the coalition warplanes flying intensively over the sky of Hodeidah City.

Earlier in the day, the coalition’s shelling targeted several areas in the east part of Hodeidah city.