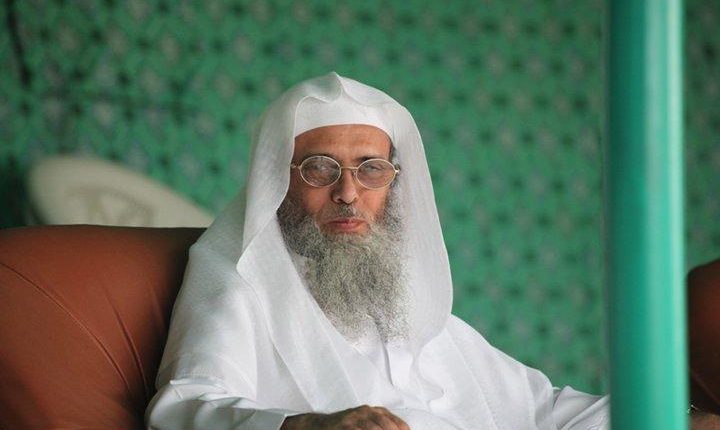 SANAA, July 12 (YPA) – The Saudi authorities arrested on Thursday the prominent Saudi preacher “Safar al-Hawali”, a few days after he published a book entitled “Muslims and Western civilization”, according to activists on the social network site.

Al-hawali attacked, in his book, the policies of the current Saudi regime, especially its rapprochement with the United States, the UAE and the Egyptian regimes.

Famous Activists confirmed the arrested of the preacher and three of his sons, Abdurrahman, Abdullah and Ibrahim.

The Activists added that Abdul Rahman and Abdullah was taken from the wedding of one of their cousins in Baha area on Wednesday, while Sheikh Safar Al-Hawali and his son Ibrahim were arrested from their home on Thursday morning.