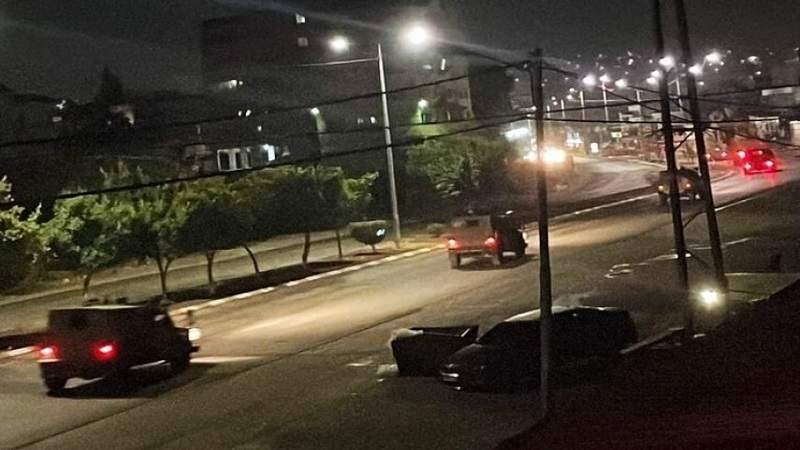 SANAA, Dec. 09 (YPA) – A Palestinian was Killed and three others were injured, variously, on Thursday evening, by the bullets of the Israeli enemy forces near the town of Aboud, northwest of Ramallah.

The Ministry of Health said that civil affairs officially informed them that a citizen was killed and three others were wounded by enemy forces bullets near Aboud, northwest of Ramallah.