Tehran: We will not negotiate nuclear deal under pressure, threats 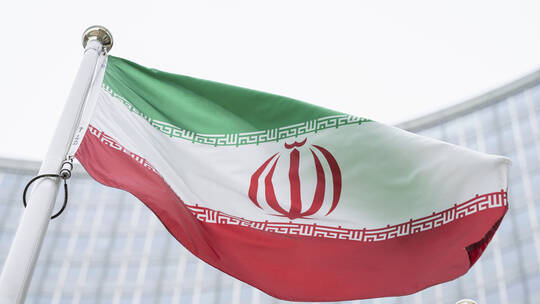 TEHRAN, Dec. 05 (YPA) – Iranian Foreign Ministry’s spokesman, Nasser Kanaani, on Monday said that his country will not negotiate the revival of the 2015 nuclear deal with world powers, known as “the Joint Comprehensive Plan of Action”, under pressure and threats.

In his weekly press conference, Kanaani criticized America for its failure to focus on talks to revive the “Joint Comprehensive Plan of Action” and its attempt instead to seek concessions from Iran in other areas.

“American officials understand that Iran is not ready to negotiate and make concessions under pressure and threats,” Kanani said, according to the Iranian news agency (IRNA).

He continued, stressing that “reaching an agreement has its own logic, and Iran’s position on the Joint Comprehensive Plan of Action talks is quite clear.”

The US Special Envoy for Iran, Robert Malley, recently stated that “Washington will focus on supporting the protests in Iran, rather than reviving the nuclear agreement.
”
Last month, the Iranian Foreign Ministry played down the chances of reaching an understanding on reviving the nuclear deal with the major powers, saying that the negotiations “seem to have reached a dead end,” accusing the European side of failing to fulfill its obligations.

Dozens of Palestinians injured during confrontations with Zionists in West Bank

About 4.5 million people in Yemen suffer from disabilities due to war: ICRC