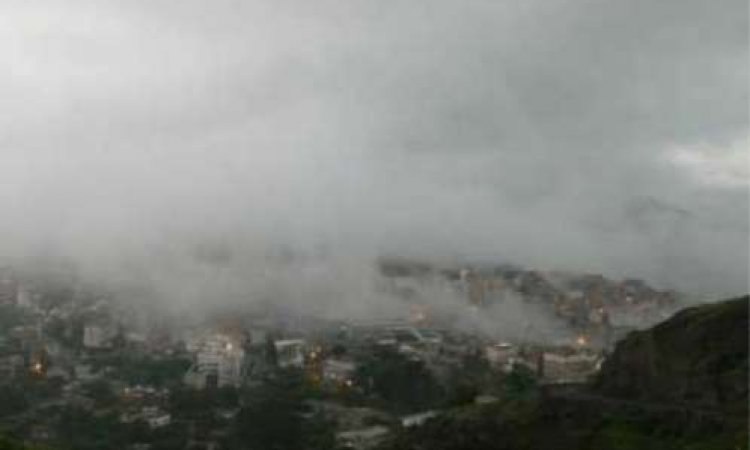 SANAA, Dec. 04 (YPA) – A decrease in temperatures will be prevailed in several provinces of Yemen during the coming 24 hours, causing very cold weather, according to the National Center of Meteorology.

In its weather bulletin on Sunday, the center expected a cold wave in the provinces of Bayda, Dhamar, Sanaa, Amran and Saada, and Marib as well as Shabwa, Abyan, Lahj, Dhalea, Jawf and Ibb.

It pointed to the possibility of active to strong winds, with speeds ranging between 15-25, on the south of the western coast, the entrance to Bab al-Mandab, and the western Gulf of Aden.

The center renewed its warning to citizens, especially the elderly, children, patients, and workers during the night and early morning of the cold weather.