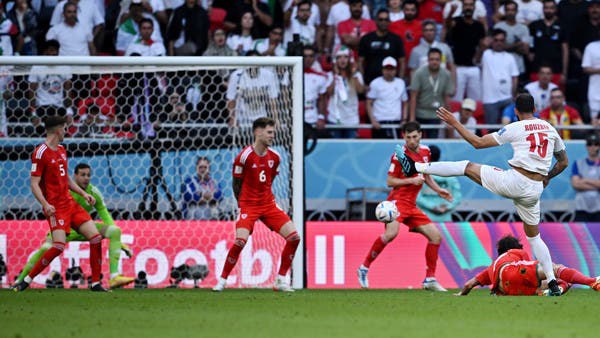 The national Iranian football team defeated the team of Wales in their second match in Group B of the World Cup in Qatar on Friday.

Iran with a wave of attacks finally could score two goals at the additional time of the second half.

The two goals of Iran were scored by Rouzbeh Cheshmi at minute 96 and Ramin Rezaeian at 98.

Hadrmout Governor warns of consequences of militarization of eastern ports