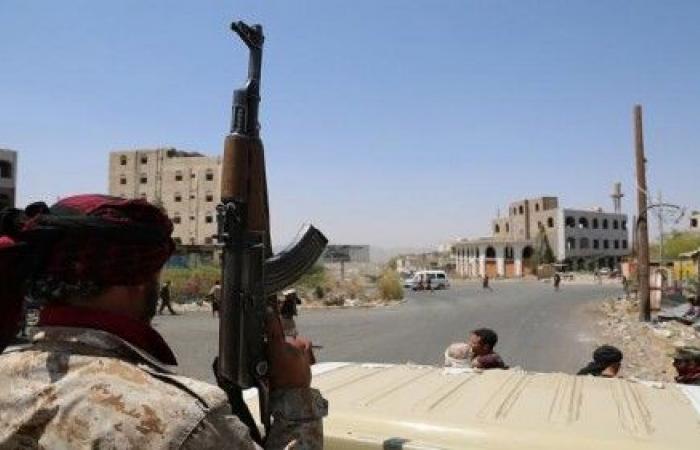 TAIZ, Nov. 17 (YPA) – At least 4 militants were injured in the armed confrontations on Thursday between the Saudi-UAE coalition’s factions in the center of Taiz, southern Yemen.

Sources familiar with said the clashes broke out between elements belonging to Taiz governor, Nabil Shamsan, loyal to the UAE, and the gunmen of the leader of the Islah Party, Ghazwan al-Mikhlafi, in a Sinan turn and Al-Ziraa Street in the city center.

The sources pointed out that the clashes resulted in the injury of four gunmen, indicating that the confrontations are continuing between the two parties, amid a state of fear and terror among the residents of the city.