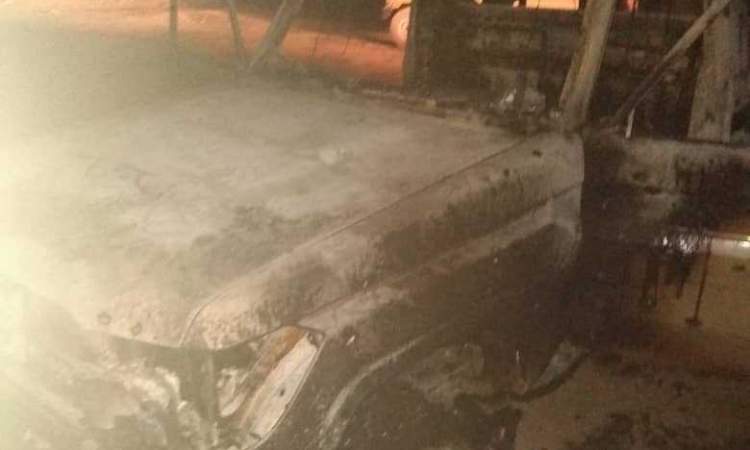 According to the sources, al-Qaeda elements targeted a security patrol car at  checkpoint a belonging to the so-called “ Security Belt  Forces”, in the center of al-Mahfad district, northeast of Abyan.

The al-Qaeda elements used medium weapons in the attack, which resulted in the injury of several members of the checkpoint, some of them in critical condition.

The sources pointed out that  the members of the checkpoints fired indiscriminately during the attack, which caused damage to nearby houses

The attack comes about a month after the STC announced its takeover control all areas of al-Mahfad district following an operation launched to purge the district from the Islah  militants.

US drone plane launches strike on al-Qaeda in Shabwa