5 killed, over 10 injured in terrorist attack in southwestern Iran 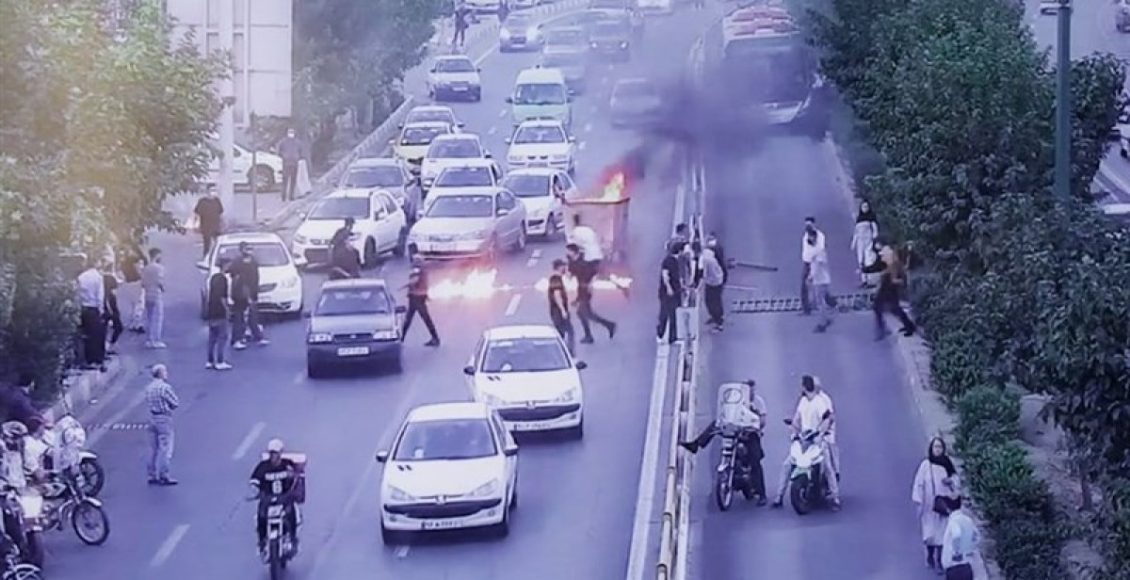 WORLD, Nov. 17 (YPA) – At least five people were killed (a child, a woman and three men) and 10 more wounded after terrorists opened fire at people and law enforcement forces in the town of Izeh, in Iran’s southwestern province of Khuzestan on Wednesday night, Mehr News Agency reported, citing an informed source.

The source said that following a call by anti-revolutionary groups on people to take to the streets, terrorists misused that opportunity and conducted the terror attack in the central market of the town.

Security Deputy of Khuzestan Governorate said that the attackers were riders of 2 motorcycles who shot people in a terrorist act using military weapons at 17:30 on Wednesday.

A number of police officers are also among the injured, he added, saying that some of the injured are in critical condition.